Minister in the Presidency and chairperson of the National Planning Commission, Mondli Gungubele, says in order for South Africa to achieve the objectives of the National Development Plan (NDP), the country must redouble its efforts of building a capable, ethical and developmental State.

The Minister addressed the lecture under the theme, ‘Reclaiming & Building a Capable, Ethical, Professional & Developmental State’.

“[The theme] is in recognition of these factors and more… it is important to reclaim and build a capable State.

“This moment of crisis requires an integrated response, where government works hand-in-hand with institutions of higher learning, independent researchers, the private sector, civil society and labour, and collectively come up with development strategies to ensure that we recover from the current crisis and restore a thriving economy,” he said.

Gungubele said this is what the President refers to when he talks about the social compact.

The Minister challenged those in attendance to assist the country to develop a pathway to get back on track to social and economic recovery.

Consistent with the NDP imperatives, three of the seven priorities adopted by the sixth administration have a component of infrastructure development.

“Job creation, reduction of poverty and the growing gap between wealth and destitution require accelerated development, underpinned by speedy implementation of national programmes.

“The top priority of ‘A capable, ethical and development State’ underpins all seven priorities of the MTSF. This priority cherishes the ideal of a strong leadership, a focus on people and improved implementation capability,” the Minister said.

In terms of the implementation of the Economic Recovery and Reconstruction Plan (ERRP), the Minister said South Africa is now on the threshold of an important opportunity to creatively reshape its economic landscape.

“This is a moment for a permanent and decisive break with our past of low and declining growth, falling per capita incomes, low investment, as well as high and deeply entrenched levels of inequality, poverty and unemployment.”

Through the ERRP, he said the country is committed to growing the economy at a rate of 5.4%, reducing the unemployment rate to 6%, increasing investment as a share of GDP to 30%, reducing inequality as measured by the Gini Coefficient to 0.60, and the total eradication of poverty.

“Drawing from the NDP, which envisions a developmental, capable and ethical State that treats citizens with dignity, the MTSF [Medium-Term Strategic Framework] seeks to establish a public sector staffed with professional, responsive, people-centred and meritocratic public servants who enjoy high levels of trust amongst the citizenry,” the Minister said.

However, the Minister said as the NDP cautions, “a developmental State cannot materialise by decree, nor can it be legislated or waved into existence by declarations. It has to be consciously built and sustained”. 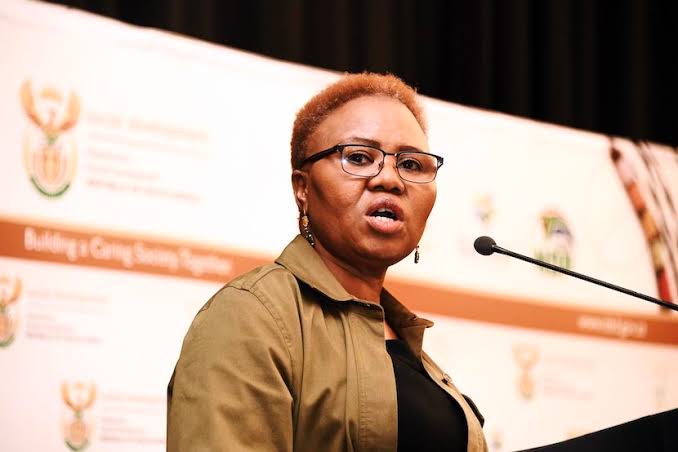 Minister Zulu calls for respect and protection of older persons. 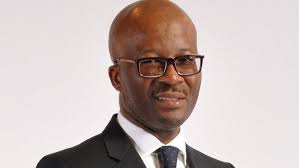 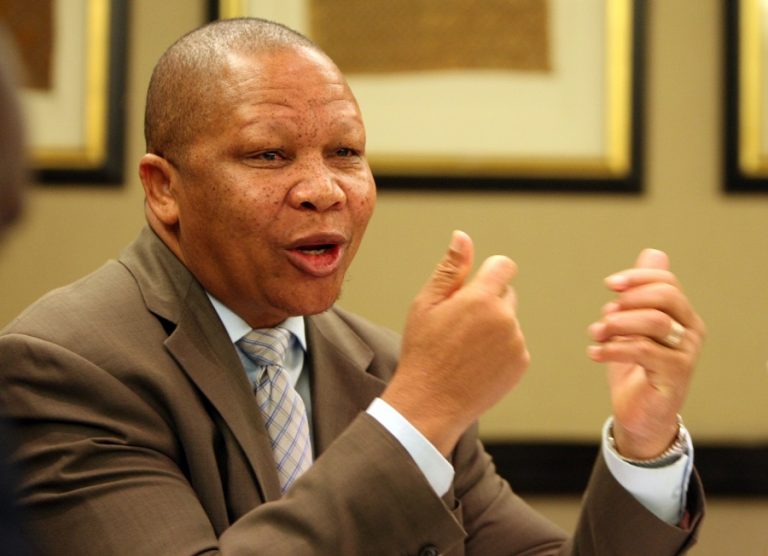