This was the second post-State of the Nation Address (SONA) Presidential Imbizo, The engagement with citizens was a follow up on the President’s SONA call to action, themed Leave No One Behind.

Cabinet this week approved an intervention by the national executive in the governance of the Mangaung Metro, in terms of Section 139(7) of the Constitution.

Following failure by the Free State provincial executive to implement a financial recovery plan in the Metro, the municipality has now been placed under a national intervention.

The intervention is directed at helping the Metro to improve its finances and to deliver on its mandate, and to return to sound governance and a better life for residents, the business community and other stakeholders.

The Presidential Imbizo highlighted challenges raised by communities to the President directly and aimed to unblock any blockages to service delivery in line with the District Development Model (DDM).

President Ramaphosa interacted with communities on their experience of daily life in the province, service delivery challenges and initiatives and solutions by communities to improve socio-economic conditions.

The Presidential Imbizo is aimed at giving impetus to the President’s stated commitment that no-one will be left behind as government works with all sectors of society to move the country forward.

The President was joined by Premier Sisi Ntombela, a delegation of Ministers, members of the provincial executive council, and the Mayor of Mangaung.

Ahead of the Imbizo on Saturday, the President will visited the Vereeniging Interchange, following the extension of Vereeniging Ave and the construction of a bridge over the railway line.

This infrastructure project was initiated for spatial integration and to alleviate traffic congestion.

The President proceeded to the Motheo TVET Artisans College, which is one of the four public TVET Colleges in the Free State.

It comprises six campuses including a Centre for Entrepreneurship, Rapid Incubator and an artisan academy. 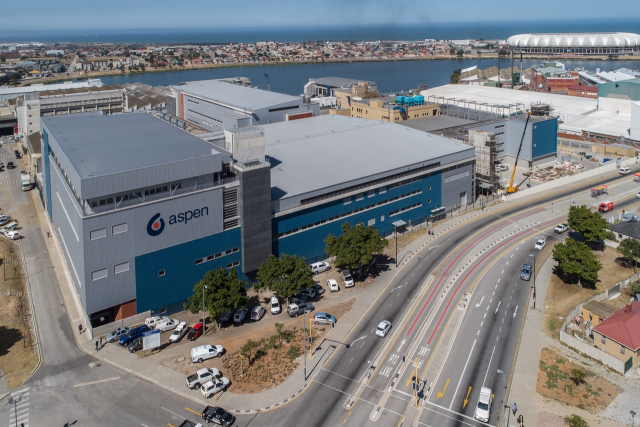 J&J doses from Gqeberha ready for distribution in SA 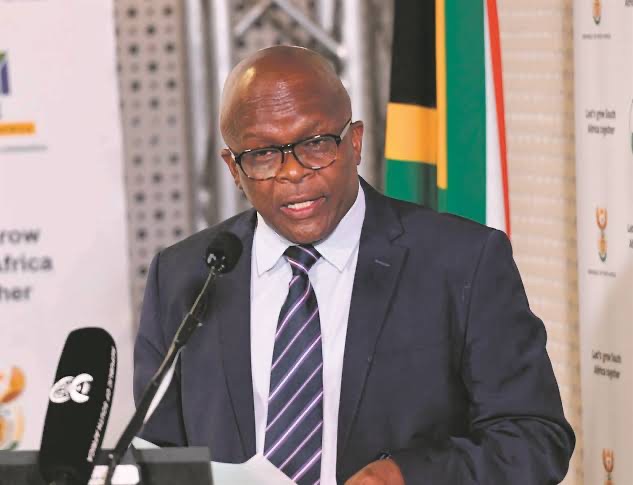