President Cyril Ramaphosa officiates the launch of locally manufactured nIsuzu D-Max bakkie on 07 April 2022 in Gqeberha. The launch of the vehicle signifies the realisation of an investment commitment by Japan’s Isuzu Motors Limited that forms part of the five-year, R1,2 trillion domestic and international investment drive set in motion by President Ramaphosa in 2018.

The launch hosted by the Isuzu Motors South Africa (IMSAf) was held at the Nelson Mandela Bay Stadium in Gqeberha in the Eastern Cape.

In 2019, Isuzu Motors Limited in Japan announced an investment of R1.2 billion in its next-generation vehicle programme in South Africa.

An additional R2,8 billion will be generated in local content production value through the lifecycle of the programme.

The new generation D-MAX crowns Isuzu’s commitment to South Africa and is one of the successes achieved under the the National Automotive Production Development Programme.

The investment will secure more than 1 000 direct jobs at the plant and indirectly employ 24 000 people, contributing significantly to community upliftment in the region in which Isuzu operates.

Isuzu Motors South Africa was established on 1 January 2018 and is a wholly owned subsidiary of Isuzu Motors Limited. It is the first manufacturing and distribution organisation outside of Japan where Isuzu has a 100% ownership.

The President was accompanied by the Minister of Trade, Industry and Competition, Mr Ebrahim Patel, and Eastern Cape Premier, Mr Oscar Mabuyane. 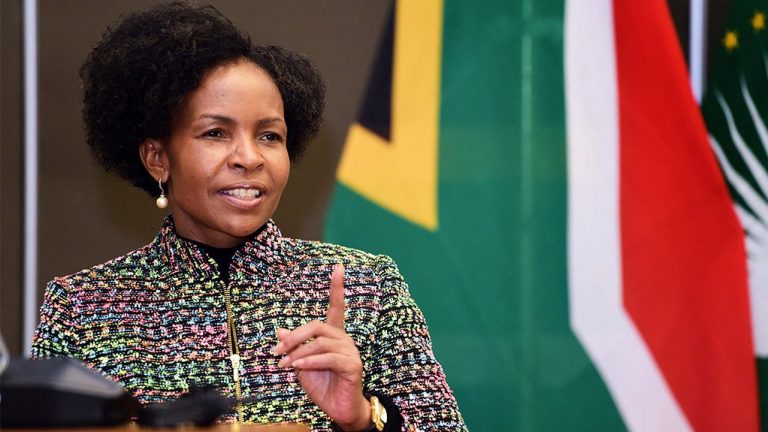 Government, private sector called to give 40% of procurement to women-old businesses 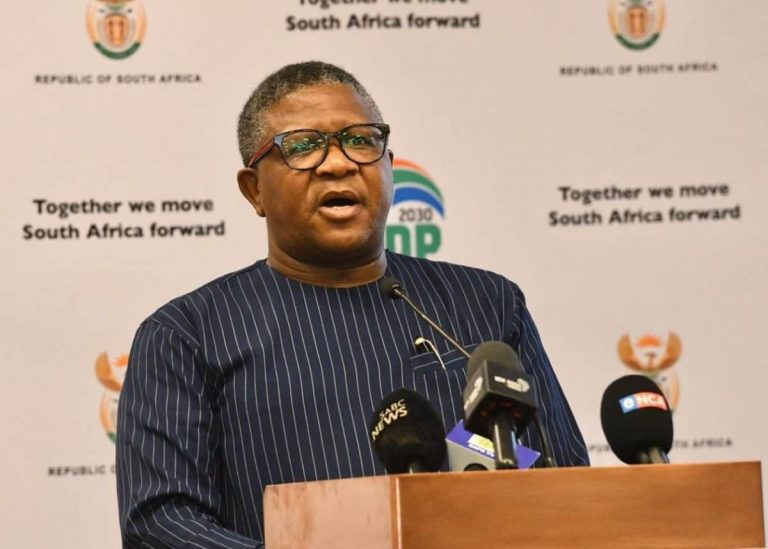 SANRAL intends to finalise the R17.4 billion tenders with speed