Mzwandile Poswa, was a towering giant literally and figuratively. Tswai as he was fondly known drew his last breath on 20 February 2020, at an East London Hospital. On the eve of his death I had visited my old chum who we had created memories as business partners and friends over some time

It’s the end of an era. Tswai was an engaging conversationalist, a visionary, leader, entrepreneur, and astute business professional. He became my friend although far older than me because I was drawn to him by his unassuming personality, good hearted, excessively neat, snazzy dresser who took the mickey out of people that lacked a sense of style.

Born and bred in Grahamstown, he grew up incensed by the plight of his people who were suffering under the yoke of apartheid. And when he came of age in high school started getting involved in student politics at an early age where he became a Chairperson of the Albany district and part of the Regional leadership. He also participated in political and community struggles around Grahamstown and Albany District in the Youth and Civic structures. He caught the attention of the security police and got arrested under the state of emergency in 1986-1988. After his release he completed his matric and in 1989 he registered at Forte Hare where he continued with his involvement in the student struggles under the banner of SANSCO and later SASCO. The following year 1990 he registered at Rhodes where he became the Secretary of SANSCO local branch. When the ANC was unbanned he became one of the generation of activists to swell its ranks and participated in its leadership structures. In 1993/94 he relocated to East London where he continued with his political activism.

Tswai had a lifelong, passion and commitment to education. At one point while friends were merrymaking, a young Rhodes graduate tried to defy Tswai as he sent for him whilst receiving much admiration from friends. In turn Tswai in his characteristically dramatic style charged “Kutheni ngathi zange sigrede?” loosely translated as why being treated like we are not graduates. Tswai was armed with a Bachelor degree in social science from Rhodes University, Post Graduate Certificate in Public Management & Development from Fort Hare.

At a time of his death he had asked me to write a reference letter addressed to Sussex University where he was intending to study towards a master of arts degree in Governance and Corruption. He felt that the degree would assist him grapple with the ongoing corruption and maladministration better and make inputs towards getting the province and country back on track.

The education vision he wanted to attain for himself, was at a time when his physical constitution was failing him but he was still hopeful that his last act before he departs would be to attain further education in the UK.

In post-apartheid South Africa, he was entrusted with a number of roles and responsibilities which he dispensed with great oomph and vigour. His first order of business was a post at the Border Rural Committee in 1995. While at BRC he dealt with issues of empowerment of communities and land restitution which saw the settlement of the precedent setting Cata claim in 2000.

He then joined KPMG as a consultant and later moved to the American Embassy and last government stint was with the Department of Housing in Bhisho. As a businessman he led Performance Unlimited consulting firm and and was partner at Eastern Cape Publishing proprietors of Eastern Cape today newspaper, IQula Publishing a subsidiary of Harry’s Printers amongst others.

He provided unprecedented leadership as well as intellectual and financial resources to the building of the Nondlwana Methodist Church in Mdantsane where his funeral service will take place on 28 February 2020.Tswai was an embodiment of the Methodist faith mantra: ‘Do all the good you can, for all the people you can, in all the ways you can, as long as ever you can.’”

Like many Methodist men’s guild members, he was taught the mantra at an early age but with coming of age lived the  values as espoused by John Wesley, one of the 18th century founders of the denomination but most importantly believed in Jesus Christ as his savior. He devoted his life while living in East London to the Nondlwana Methodist church and participated in the realization of the dreams of growing the body of Christ not only in numbers but structurally.

He was a larger than life character whose infectious personality always shone through, a true gentleman to the very end. Throughout his lifetime he touched so many lives – and being such a humble man, all done without any thought of recognition.

Winston Churchill once said, ‘Good and great are seldom in the same man’. But if there was an exception to this claim, then Mzwandile Poswa personified it. 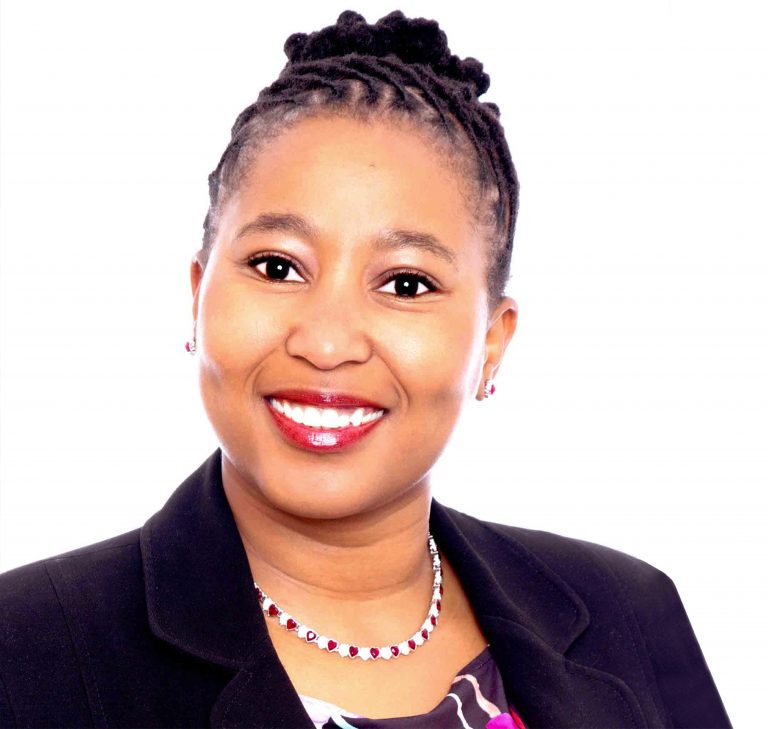 Over half a million educators, staff vaccinated 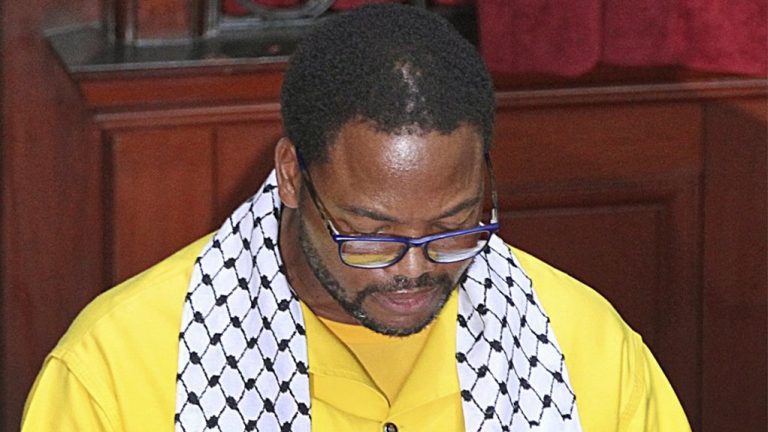 Inequalities in property ownership under the spotlight