‘It should never be forgotten that the world of Sport, while not completely cut off from the world in general, nevertheless, has its specific features and that it should be recognised as possessing a degree of autonomy. It is to this autonomy that sport owes its ability to develop, fulfil its social, economic, cultural and moral roles and remain fundamental elements the principles of non-discrimination in the construction of today’s  and tomorrow’s society, which must be organised around n and mutual respect which are pillars of Olympism’ Judge Keba Mbaye, former Vice-President of the IOC.

What counts for this court is that it is a an International Court probably not on the same jurisprudence as the International Criminal Court but it dispenses with cases swiftly and if an athlete or an official has been cleared by the court, unless the other party appeals an adverse finding, the case is over the athlete or official can continue practising his/or sport or continue administering in the sport if the official so wish.

The ruling of the court is universally applicable procedurally and it is inexpensive. Recently after the Russian athletes were banned in masse after an investigation under the auspices of WADA (World Anti-Doping Agency) found that there has wide scale doping in the Russian Track and Field  team. Each of the athlete, have had their cases heard separately from the federation and the team. In other athletes were allowed to defend themselves individually. It is also to this court that Mokgadi Caster Semenya would run to, to fight her testosterone case against the International Association of Athletics Federations (IAAF).

Semenya was believed to have abided by IAAF rules at the time, taking medication to reduce her natural testosterone levels, though the details of her 11-month absence from the sport are confidential on medical grounds. Nott reveals that international athletics officials continued to pester her until the IAAF recently released controversial new rules which sidelined Semenya from the track once again.

Having since become one of the most accomplished track athletes South Africa has ever produced, winning three world titles and two Olympic gold medals over the 800m distance, Semenya’s latest battle against global athletics authorities has been far more explosive.

Attracting interest from around the world, her landmark case has been well publicised in recent months, and lawyers believes she will keep fighting in order to set a precedent for other athletes with differences of sexual development (DSD). The case is presently on appeal at the European Court for Human Rights.

The court is inundated with cases from either officials, andathletes alike, it is this court that gave a prohibitive order prohibiting Kaizer Chiefs from signing any new player last season after Andriamirado ‘Dax’ Andrianamimanana from Malagasy side Fosa took Kaizer Chiefs. The appeal against the order by the Court of Arbitration for Sport (CAS) in the matter involving the transfer of Andriamirado ‘Dax’ Andrianamimanana from Malagasy side Fosa Juniors was heard on September 2020 and it seems to have failed. Chiefs were banned from signing any new players in the last two transfer windows, while Dax had been suspended for four months and ordered to pay close to R640,000 in compensation, plus interest, to his former club.

It would also be the refuge of big guns like Sepp Blatter former Secretary General and President of Fifa and his successor as Secretary-General Jerome Valcke whom we in South Africa got to know when we hosted the Fifa World Cup in 2010. 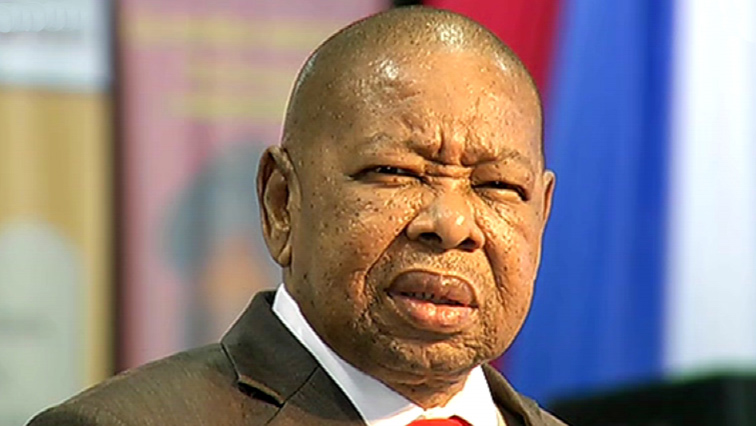