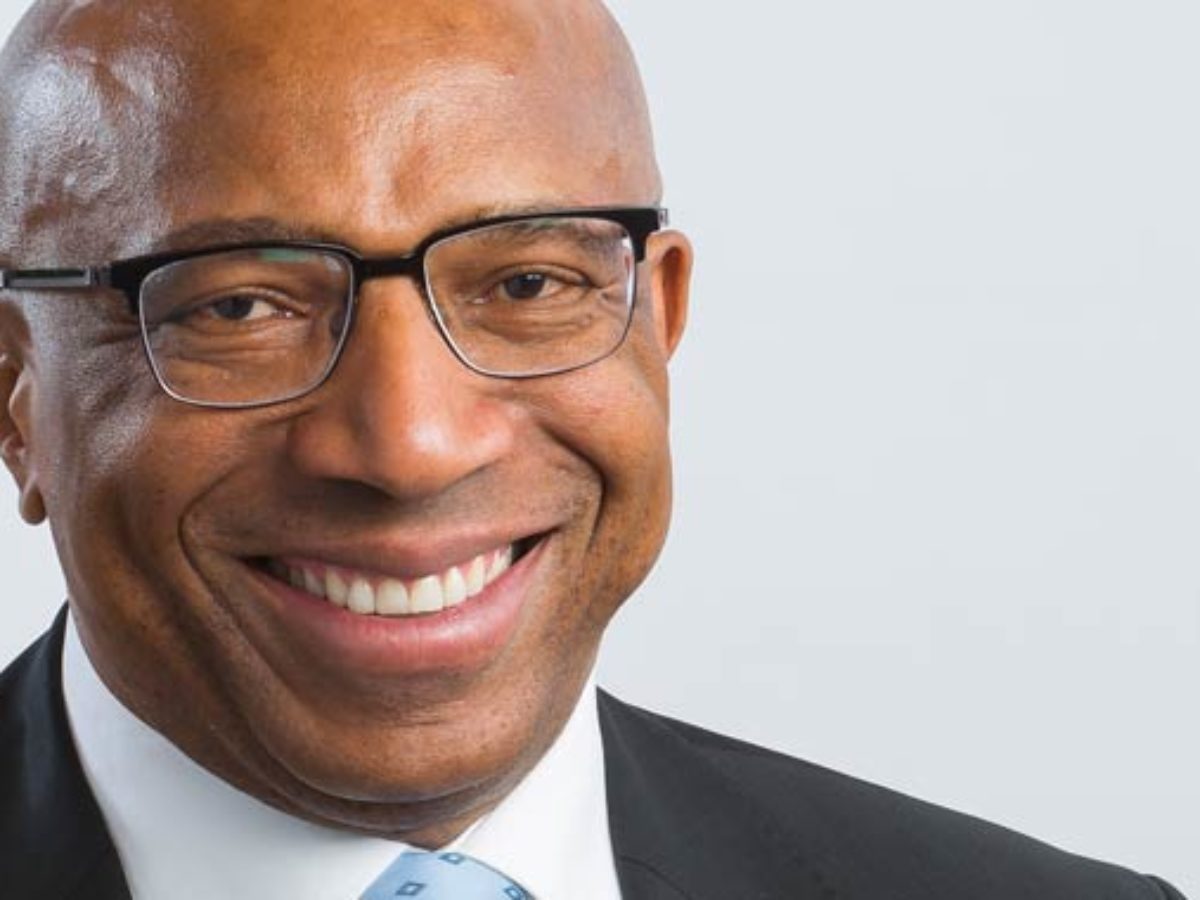 In a statement this morning, the JSE-listed firm says Maseko will step down as group CEO and executive director of Telkom and its subsidiaries on 30 June 2022.

The process to appoint a successor is well under way and a designate group CEO will be announced in the not too distant future, says the telco.

It adds that Maseko would, for the remainder of his tenure, ensure the incoming group CEO’s orderly transition into the role.

Maseko joined Telkom from Vodacom on 1 April 2013, at a time when the organisation faced severe challenges.

He was appointed MD of Vodacom SA and COO of the Vodacom Group in September 2011. He resigned from the position with immediate effect, in June 2012, with Vodacom saying at the time that Maseko had decided to leave to pursue other interests.

Telkom notes that during his eight-year tenure, he turned the business around and evolved it from a traditional fixed business, to a portfolio comprising the mobile, IT, wholesale infrastructure business and the masts and tower portfolio.

Under his leadership, the group has had many strategic achievements in its execution of its broadband-led strategy, which are reflected in the group’s current healthy position, the company notes.

In its latest results published in May, Telkom posted strong results, as the telecoms operator saw revenue from next-generation technologies surge, to now make up the lion’s share of its income.

The company said despite a challenging environment, group revenue grew 0.4% to R43.2 billion.

According to the firm, its fibre footprint was expanded and the fixed customer base was migrated to new technologies (fibre and LTE).

The group diversified the revenue pool, acquiring an IT business, and commercialised under-utilised infrastructure assets such as masts, towers and data centres, it says.

“The board would like to thank Sipho for his exemplary leadership, his contribution to Telkom and its shareholders, and looks forward to further value enhancement during his remaining term.”

Prior to joining Vodacom, Maseko held the position of CEO of BP Southern Africa, since 2008. Before taking the top spot, Maseko spent about 14 years in several senior executive positions at the local arm of the multinational oil and gas company.

“I feel now is the right time for me to step aside and make way for a new leader who will take Telkom to even greater heights,” says Maseko.

“I will stay on until June 2022 to ensure a smooth transition for my successor. I am most thankful to my colleagues across our country, for trusting me to lead Telkom, and for supporting me throughout this journey of transition.”