The new tournament which starts in September 2021 will be preceded by a match between the South African Bulls from Pretoria who topped the Rainbow Cup in South Africa and an Italian outfit Benneton as quoted in Liam Botham’s column Martin Anayi, CEO of United Rugby Championship, said that the new URC would reshape the world of rugby and commented: “Fans have always asked more of our league and now we are taking it to new heights.

The United Rugby Championship will see World Cup winners, icons of the Guinness Six Nations, the Rugby Championship and stars of the British & Irish Lions tour turning up the intensity in an exciting new league format. We are creating a league that embraces and celebrates difference and where the only way to succeed will be to match the skill and intensity of the international game.

“The arrival of South Africa’s elite teams and the removal of fixtures from international match weekends will make our league stronger across the board. We will see heroes taking on heroes every week in iconic locations to create an appeal that will be unmatched in in the world of club rugby.”

The move has been confirmed to the Weekly Mirror by the President of the South African Rugby Union Mr Mark Alexander.

South Africa first, is due to host the British and Irish Lions in a three match series to be played behind closed doors (without spectators).

According to South African Rugby Union President Mark Alexander both teams will go into a bubble until the tour has been concluded. The sad thing though with the third wave of the Corona virus ravaging South Africa, what would have been a tourist dream for overseas travellers and a boom for South African tourism is not going to materialise.

The URC will use one league table to rank the teams who will reach the knock-out stages and compete to reach the title and become the champions. The regular season of the United Rugby Championship will take place across 18 rounds with each team’s fixtures comprising of six home and away fixtures against their regional pool opponents and 12 home or away fixtures against the remaining teams in the league.

The URC carries my full support for its revitalising of an old format, its progression an innovation. To grow, rugby has to compete as hard as any other sport for supporters and viewers. Constant revision of strategy, schedules and tournaments is absolutely essential. I am glad to see such vigour and pointed decision-making from our administrators. The URC won’t be without teething problems, as one would expect. The URC’s controversial European qualifying system, backed by the Welsh, has been strongly criticised in Ireland, who voted against the change.

With the launch of the 16-team tournament there will be a significant change to how sides qualify for the Heineken Champions Cup. The Irish provinces were against the change, but they were outvoted. The changes will make it much harder for Ireland to secure spots in the Champions Cup for all four of their teams. They are also faced with a third of their league matches being testing derbies with the reduction in overall fixtures from 21 to 18.

However many South Africans who enjoyed especially the New Zealand rugby flair will be disappointed and will see this move as a regression. Many believe that the tempo of the Northern hemisphere rugby with their wet fields, heavy under feet will slow our rugby down considerably.

It is also suggested that South Africa’s national team the Springboks will continue to play in the Championship Rugby that involves New Zealand, Australia and Argentina.

Dumile Mateza is a veteran broadcaster and renowned writer. He is a regular contributor for the Eastern Cape 2day news.

Tips for Young Entrepreneurs: A Roadmap to Business Success 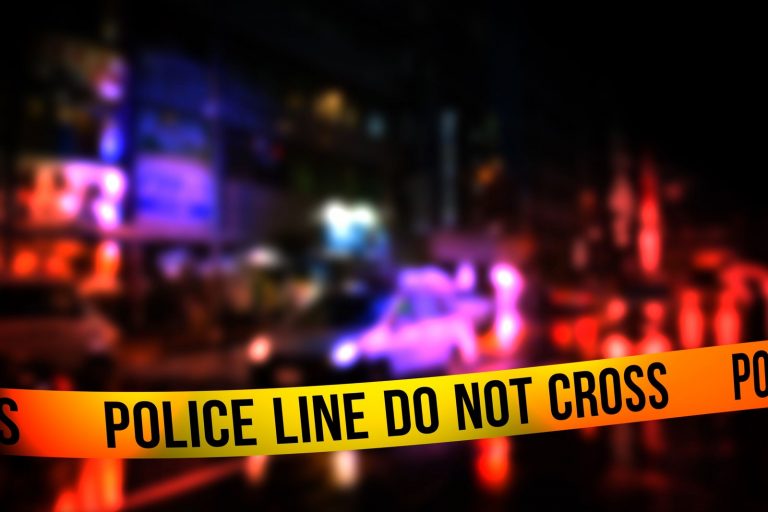