Government has set aside R36 billion financial assistance and incentive relief to businesses hardest hit by the recent riots in Gauteng and KwaZulu-Natal with the aim of helping them get back on their feet.

He said South Africa was fortunate enough to have the South African Special Risks Insurance Association (Sasria). To this end, Treasury Director-General Dondo Mogajane said Sasria would be allocated about R3.9 billion “immediately” to ensure that in need businesses were supported.

Further to this, employment tax incentives of about R5 billion were releasing back to businesses in the form of their employment initiatives.

“All-in-all, there’s about R36 billion in support that we are putting on the table. But we will be interacting within the parliamentary system,” he said.

Mboweni said Sasria would immediately commence paying out insurance claims “in order to assist those business to come back to life”.

“Sasria is a very special mechanism which was developed, unfortunately – but now we’re benefiting from it – during the apartheid periods to cover for riots, destruction of property and so on.”

“We anticipate that this will cause maybe R15 to R30 billion which between Sasria and National Treasury will have to make sure that these are met,” he said.

“Of course, at the launch of our democracy, we did not really anticipate that we will have riots and destruction of property and so on because we’re a democracy and therefore we were supposed to resolve our differences peacefully, in discussions and debate.

“But unfortunately we have found ourselves in this position today and therefore, Sasria is going to become very handy in assisting us to come out of this difficult situation,” said the Minister.

Estimated costs of damage to property and infrastructure in eThekwini was around R15 billion. Combined with damages sustained in Gauteng, the figure is said to reach R20 billion. This excludes that over 150 000 jobs and 330 lives were lost during this period. 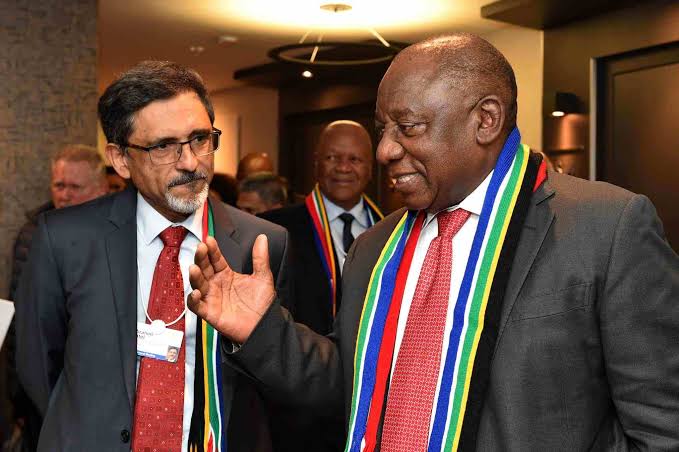 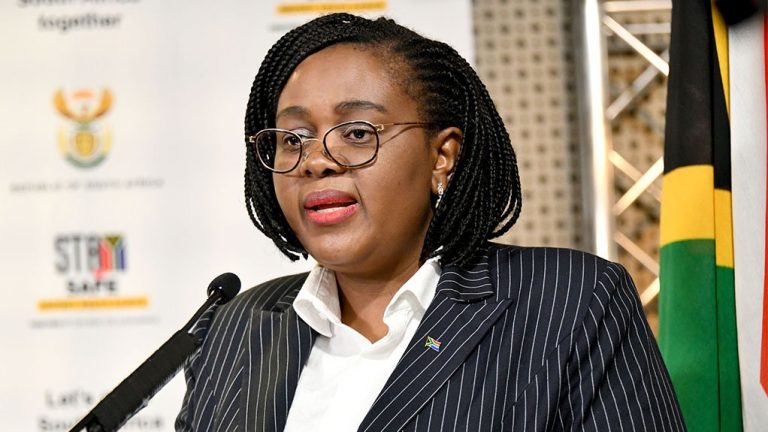