OFinance Minister Tito Mboweni has called for South African workers to have access to a percentage of their retirement fund in times of difficulty.

He made the plea during a press briefing on Wednesday in which he and the National Treasury availed the country’s Economic Support Package in the wake of COVID-19 restrictions and the recent public unrest in KwaZulu-Natal and Gauteng.

He said: “It’s a matter which has to do with making an allowance for workers to have access to a percentage of their retirement funds in these times of difficulty.

“It is a matter that has been discussed at Nedlac ad nauseum and I am now determined more than ever before, to ensure that the officials in the National Treasury and other relevant officials speed up this matter”.

He argued that a worker should be able to access portions of their retirement funds “in these difficult times”.

The funds, he said, could among other things be used to settle bond repayments or “sort out whatever debt positions they might be in”.

“But I must warn at the same time that people must ensure that they use this facility for purposes of relief and also making better their own situation,” said the Minister.

The package will now be presented to Parliament as per legislative requirement.

“South Africa is a constitutional democracy, it is a law governed society. There are procedures and processes which have to be followed when money is being appropriated for one purpose or the other and the Minister of Finance is the official that is tied to the responsibility in terms of the money bills act to pronounce on budgets and financial matters.

“To that extent, we have to approach Parliament as well, in one form or the other, in order for these appropriations to be fairly and fully within the legal system.

“Fortunately, we’re a democracy and we have the ability to proceed as required in this difficult time. And then finally, there’s a matter which seems to be stuck somewhere in the system.”

He said it was important to ensure that the package was funded within currently available resources.

“We are not going to be going for borrowing, at all.  I think that must be clear. This is not in any way going to include or increase our borrowing requirement. We will obviously make sure that, where needs be, in terms of the package of measures,” he said 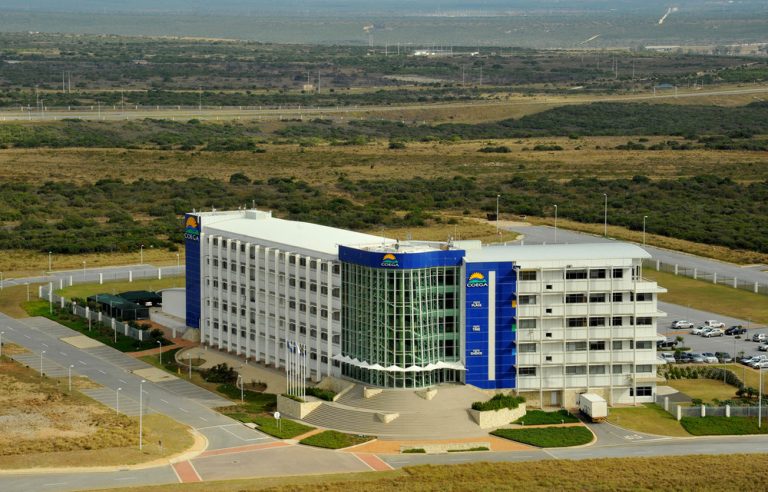 Is Hiring for Culture Fit Another Form of Unconscious Bias?

Smart Speakers will Rise in 2019 – 4 Takeaways Entrepreneurs Should Note